A few weeks ago, I came to the realization that we have spent more than a year and a half in the Gulf and have still not visited many of the countries in the region. Obviously there are some places to which we will not be planning a trip anytime soon, but others, such as Bahrain and Kuwait are close, safe, and perfectly reasonable tourist destinations. 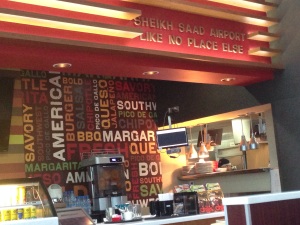 We haven’t heard great things about Kuwait as a fun place to visit, but we didn’t let that stop us. Less than a two hour flight away, this was the perfect destination for a day trip and there is enough to do in almost any destination to fill one day. Or so we thought.

The Good:  Kuwait City is not like what you read on the internet. The vibe was similar to Abu Dhabi, Fujairah, Muscat, or many of the other cities in the region. If you google travel to Kuwait City, you will question if you have any business going there, however if you talk to people who have been recently, they will tell you not to stress about a trip to Kuwait City.

The Bad:  There is really not a lot to do in Kuwait City. We visited on Friday, which probably didn’t do us many favors, but still, there wasn’t a whole lot going on.

So what did we do in this low key city? We visited the famous Souk Al-Mubarakiya, which is truly one of the best souks that I have ever visited and probably the high point of the tourist attractions. We also walked in the corniche and visited the Kuwait Towers. 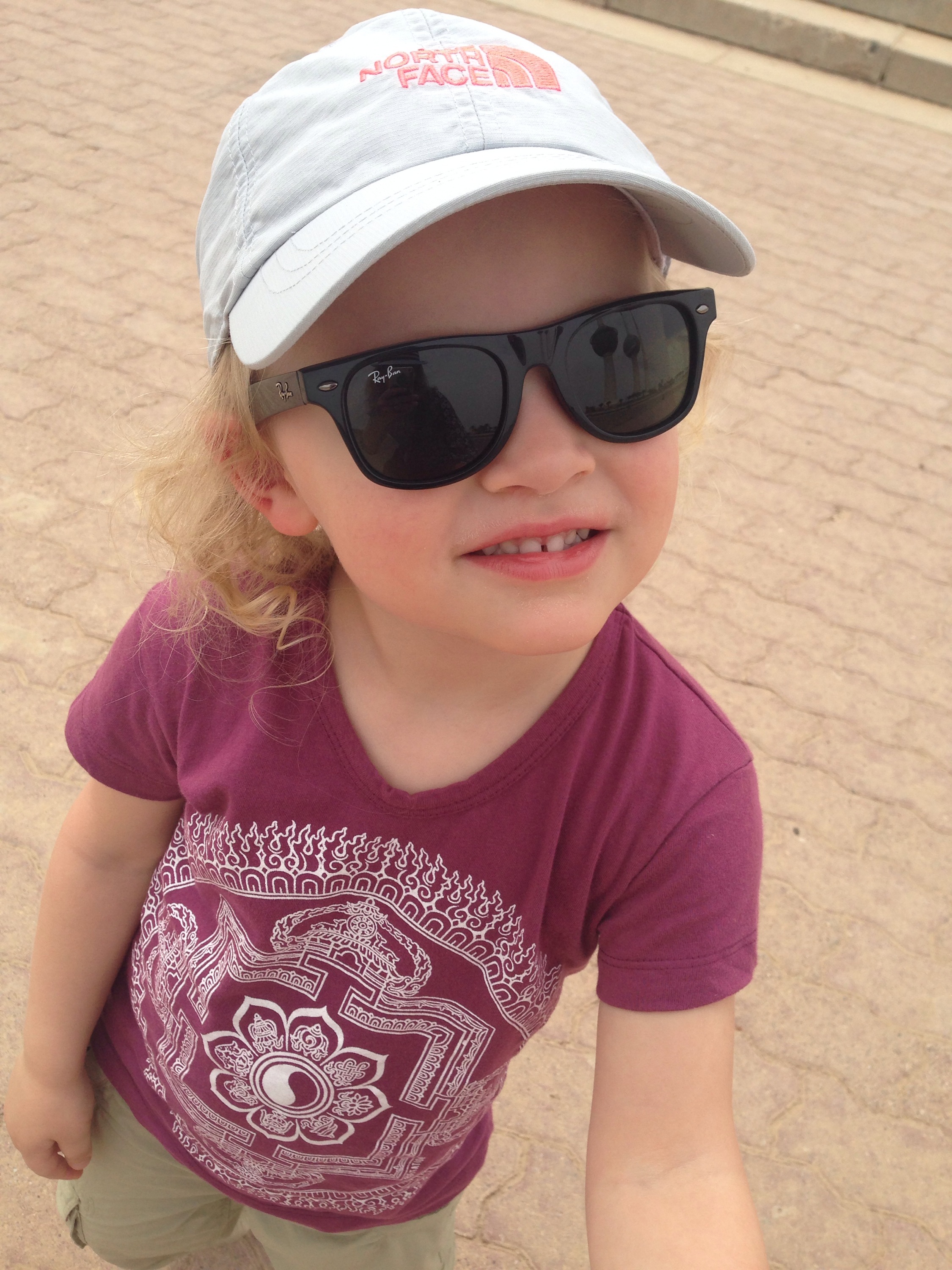 When noon rolled around, as one does in May in the Middle East, we made a beeline for the shopping mall to get out of the sun and the heat for a few hours. The Avenues turned out to be an awesome mall – I’m a mall aficionado being from New Jersey and living in Dubai – the two shopping mall capitals of the world. I kid, kind of… Anyway, it was pretty brilliantly designed to look like you were walking outdoors, even featuring breeze and natural light. These are really cool features in one of the hottest and most humid cities on Earth. I wish Dubai would take these cues so I could pretend to be outside all summer.

After the mall, we tried to go to the Kuwait Science Center, but after a miscommunication with our driver we got returned to the airport two hours ahead of schedule. This wasn’t really ideal as KWI is really a hole in the wall airport – it seems to have just one gate and a handful of flights each day, but sometime you have to roll with unexpected changes in plans, so we rolled into the only restaurant at the airport, Chili’s, for bottomless chips and water – Kuwait is a completely dry country.

Late last night we returned to Dubai, glad to have had the opportunity to visit Kuwait, but also thankful to be home.